Table legs are now a proven useful tool for breaking out of prison. This might sound like the plot for an upcoming movie, but this actually happened! Three french prisoners in a medieval prison used a table leg to escape captivity. My breakdown (movie pitch) of this true story follows below. 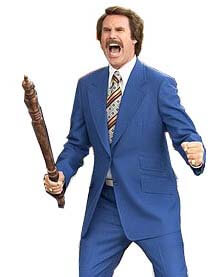 Three prisoners, ranging from ages 19 to 24 years old, were imprisoned on charges of assault and vandalism. Two were detained awaiting trial, while the third had already been sentenced for two-years.

The background of these prison visitors is currently unknown, but I like to think they are table leg enthusiasts. (This is where a little story puffing and movie magic will come in handy when I write the script out and send it to producers.) 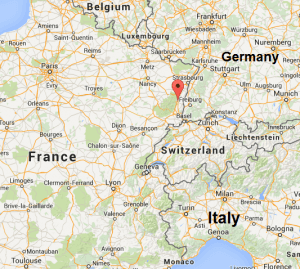 Eastern France. Located in historic Colmar, in the Alsace region of France, the building the prisoners were kept in is over 400 years old. It was converted into a prison in the 18 th century.

Colmar is a city rich with art and history. It's full of medieval and renaissance style buildings. One of the popular sights is the Unterlinden Museum. The museum holds a large collection of medieval, Renaissance and baroque paintings and sculptures, archaeological artifacts, design and international modern art. The most notable person from Colmar is Frederic Auguste Bartholdi, the sculptor and creator of the original Statue of Liberty. 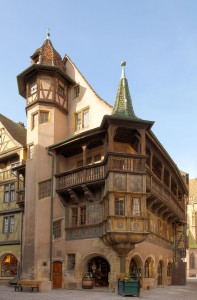 Early morning, New Years day, 2013. Three prisoners were ready with a plan of escape. With a little creativity, they knew exactly how to exploit their crumbling surroundings. According to prosecutor Bernard Lebeau, "It appears that the ceilings in the cells are made of a crumbly material that was attacked with a makeshift tool made of objects from the cell itself, notably a table leg".

The three motivated inmates sprung into action once the coast was clear. They severed a leg from a table in the cell, and made the tool that saved them. The table leg was used to drill a hole in the cell's decaying ceiling. Out on the rooftop, free but not free men, they crossed over onto the nearby courthouse and vanished into the night.

A fantastic, daring, and treacherous true story. Hollywood worthy? Maybe. I would try to get Quentin Tarantino to direct it. 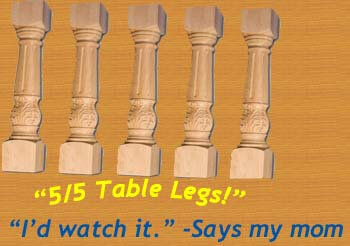